The American Reality TV star, who recently had a nude Photo shoot for which she hit the net across the globe, is coming to India soon. And upon her arrival now its the time to cheers for the fans in India. Yes, the rumor is now confirmed, and she will be entering in the house of Bigg Boss 8, an Indian reality TV Program. The news is now confirmed by Colors, and the show will be aired on 22nd November, 2014.

Kim says that she is excited to visit India and for her stay in Bigg Boss’s house. She said in a statement “Namaste India… Main Kim Kardashian aa rahi hoon India.” According to sources she will be entering the house in a Saree and will be dancing on Indian numbers. She is travelling alone to India leaving her daughter and husband at home.

However, till date it is not clear the whether she will be entering as a guest or as a contestant. Her duration of stay is also not decided and is under negotiation with her. Now it will be interesting to see how the other contestants in the house treats her, especially the male candidates.

So stay connected with dimpy.tv for more updates for Kim’s India Visit. 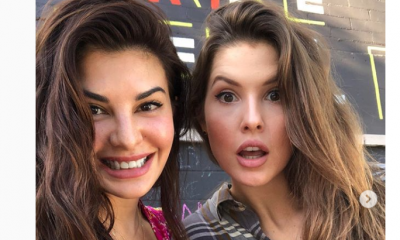 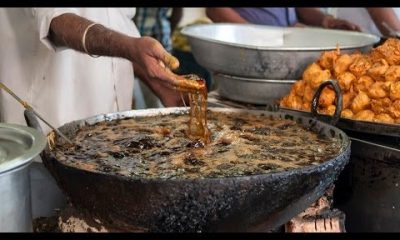 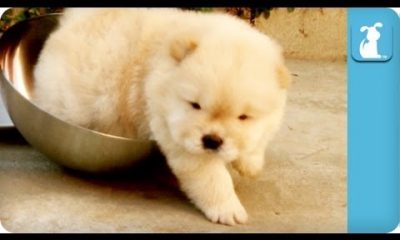 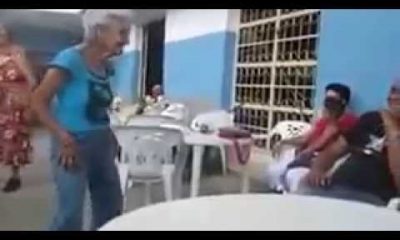 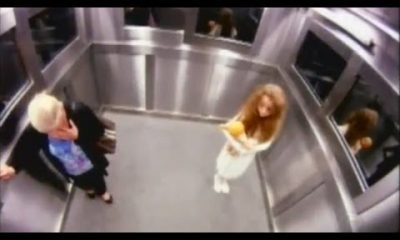 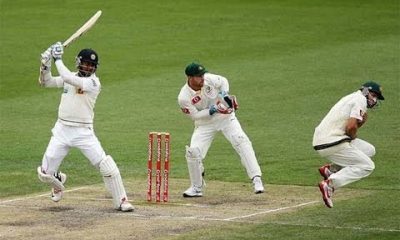 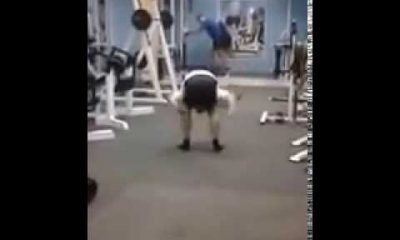