Bill Gates has been the world’s richest person for the past 15 years. He is the founder of Microsoft. He dropped out of Harvard midway but by the looks of it didn’t cause him much harm. He now heads the Bill and Melina Gates foundation with his wife and has pledged to various causes of charity. He has also signed the Giving Pledge which will give at least half of their net worth to charity.

Helu has got shares in various niches of the business sector, including retail, technology, communication and finance. He is the CEO of Telmax and Chairman of America Movil Company. He owns charity organizations for issues like illiteracy, poverty, medical care.

Warren buffet is a smart investor who started out early and made all the right moves. His first business was in High School where he and his friend put up pinball machines at hair salons. He reinvested his profits back in the business, grew it, sold it and started another business. He bought stocks and this was by the age of 26 had $174,000 which amounts to $1.4 million in today’s value. Despite his immense wealth and popularity, he still lives in his 1957 house that he had bought for $31,500.

Amancio has reached this spot with sheer hard work and smart moves. He is the founder of Inditex fashion group and acts as its Executive Chairman. He also owns Zara clothing and accessories. Zara is amongst the most successful fashion retailers the world has ever seen.

Ellison started working on a database for a CIA he called Oracle. Later the company’s name changed to Oracles Systems Corporation during which he was paid millions for his stake in the company. He hails from a Jewish middle-class family and was raised by adoptive parents, after his mother gave him up at the age of nine months. His daughter has produced popular Hollywood movies and he himself has done a cameo in ‘Iron Man 2’.

David is the Executive Vice President of the Koch industries. He studied chemical engineering only to later build a business empire with his brother. He lives in New York City and is actively involved in various political and charity issues. 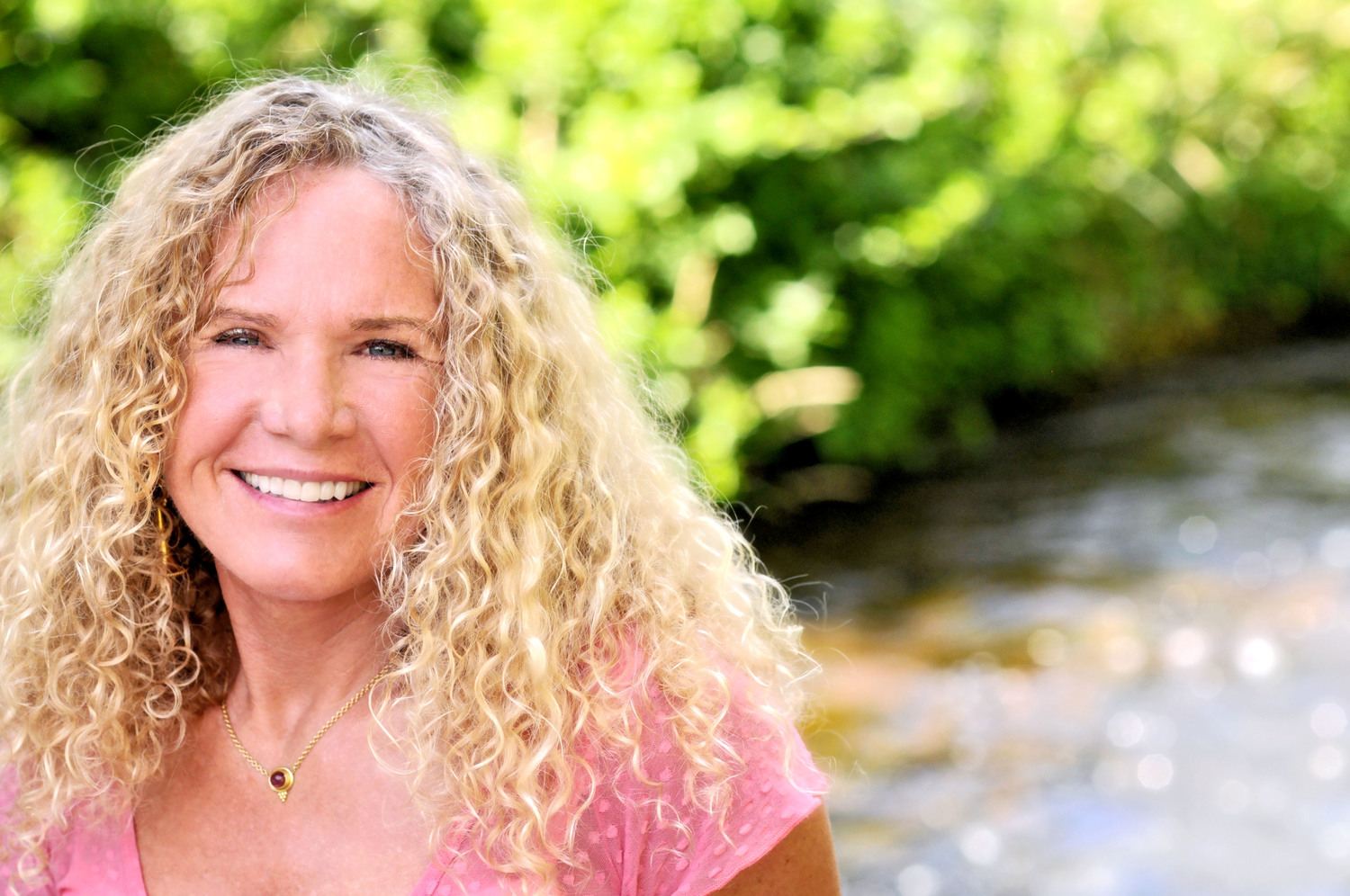 Christy is a member of the Sam Walton family, of the Walmart stores and the widow of John Walton, who was a Vietnam War medic and Green Beret. Christy inherited her husband’s wealth in 2005 and has managed to maintain it and become one of the wealthiest woman in the world.

Jim is the youngest son of Sam Walton. He has inherited the family wealth by ownership of Arvest Bank Group and a good amount of shares in Walmart.

Liliane’s father Eugene Schueller founded L’Oreal in 1907. She is an elderly widow who suffers from Dementia and is now succeeded by her 25-year-old grandson on the company’s board. She recently purchased an additional 8% stake of L’Oreal from Nestle which got her on the top 10 list. She is the richest woman in Europe.